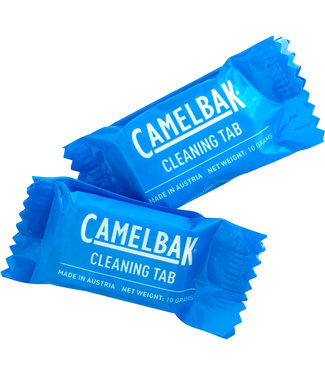 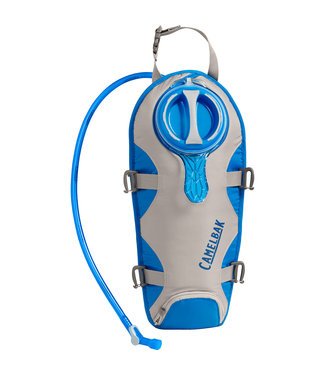 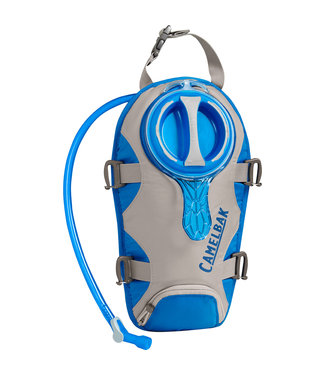 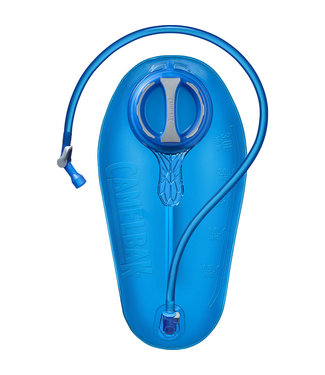 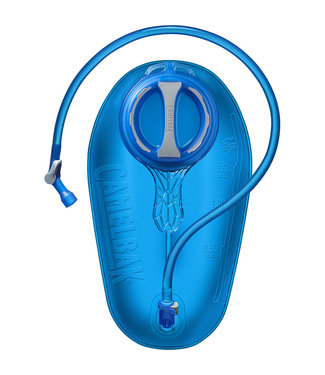 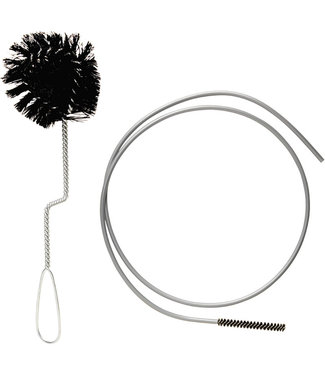 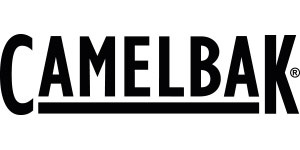 AN I.V. BAG AND A SOCK - THE REST IS THE HISTORY OF CAMELBAK

Bicycle enthusiast Michael Eidson participated in the "Hotter'N Hell 100," which is exactly what it is to this day: a 100-mile road race, over four days in the grueling summer heat of Wichita Falls, Texas. Water is vital to surviving the race, but there are few places to refill, let alone time to stop. Eidson, an emergency medical technician by trade, came up with a solution on the spot: he filled an IV bag with water, put it in a white sock sock (yes, a real hose sock) and tucked the entire device into the back of his bike shirt. Then he threw the hose over his shoulder and clamped it shut with a clothespin. Hands-free hydration was born. And CamelBak was made to emulate it.

A THIRST FOR MORE

Jeff Wemmer, a competitive cyclist who fell hard for CamelBak, was so impressed with the product that he started bringing packages to races to sell them. Talk about a fan. CamelBak eventually hired him, and in 1993 Jeff embarked on a road trip to keep the startup afloat during very difficult times. According to company lore, Jeff visited bike stores from Florida to California and pitched our product from the back of his motorcycle. Every order Jeff faxed to the factory breathed new life into CamelBak for another day.

TODAY CAMELBAK IS A HOUSEHOLD NAME

Much has changed since our days of an IV bag in a tube sock sold by a motorcycling sales team of one, but our core values remain the same - it takes courage, conviction and imagination to quench our thirst for better - from inventing the hydration category to becoming the world's leading maker of hydration solutions.

Read more
Read less
By using our website, you agree to the use of cookies to improve our website. Hide this messageMore about cookies "
Huge collection of meals from the best brands
Shipment within 24 hours to the whole of Europe
Trusted webshop with reviews to prove it